I was thinking about this with the recent New Zealand shooting. All the major platforms have tried their hardest to ban it. Even ISPs have went after the sites hosting the video. I’ve heard governments have arrested people, etc. So is all that justified? I mean the shooting happened - you can’t erase it; it’s a piece of history. Why shouldn’t people be allowed to see it? Hosting it is different to endorsement after all.

And then take the anti-vaccination issue that’s again being censored lately by sites such as GoFundMe, and Facebook got into it too. Is it anyone’s job to prevent the spreading of so-called “misinformation” except the person affected? Are we children or what? Everyone should have a right to decide what content he views - regardless if a platform considers it “misinformation”.

Those are my rough insomnia-fueled views. Do you agree?

Yes, I agree. I have great concern about censorship. In my opinion, censorship serves as a cover up. It does not remove the thing it seeks to censor, it simply changes how we view it, how we react to it. It also posts the question as to why the thing got censored and who is doing the censorship. What is really going on under the auspice of censorship.

I agree obviously. And now Zuckerberg is calling for government interference. The whole situation got way out of hand. The EU also seemingly wants to curate all internet content now. If there’s a place for platforms like disroot, it is this, IMO. But doubt we have the ability to fight the ruling elite anyway.

The freer the word, the more diverse the opinion. I personally believe that nothing should be prohibited, no matter how extreme. Regulations mean that the government fears us, along with the tech giants

I agree, but unfortunately the tech giants don’t: https://www.naturalnews.com/2019-04-04-natural-news-is-now-de-platformed-by-twitter-youtube-and-google.html. And the left leaning people which should theoretically oppose them, also run places that are way too often censorship havens (raddle.me…). Tough to even find a place to talk these days. 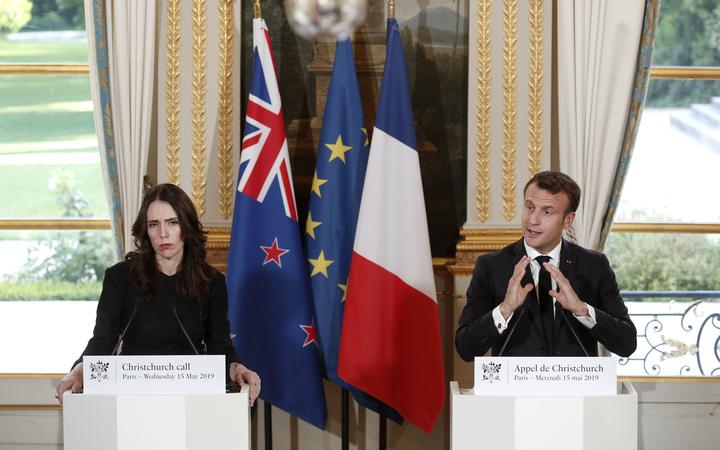 Tech companies and 17 govts sign up to Christchurch Call

New Zealand and global investors worth more than $NZ5 trillion are uniting to put pressure on companies who have signed up to the Christchurch Call.

Amazon, Daily Motion, Facebook, Google, Microsoft, Qwant, Twitter, YouTube will collaborate to censor all “objectionable” content, of course for our safety and to combat “terrorism”. Even Qwant is in there! Yawn. Clearnet is dead.

I believe personally that people should be able to spread information freely in general - moreover on the Internet it should not in fact be restricted - I also think this is the complete opposite of what Tim Berners-Lee wanted. Regardless: when it comes to NZ I believe people should be able to share things freely regardless of content as a human right. ~ABlankNam3dKid

As RayGun said once “yes, the whole Universe is full of life” and Dr.Greer added “…if comparing with another planets, from level 1 to 10 (or even 100) - our planet is level… zero”, so now you must understand: we living literally on planet-jail!
But can we get our freedom back? Sure, we can. By this year. Space will be opened to everyone. And good luck to dictators and manipulators then!