This is a topic for updates on the status of the error on Android when downloading a file from Owncloud.

Disroot seems to be having this problem in Owncloud: 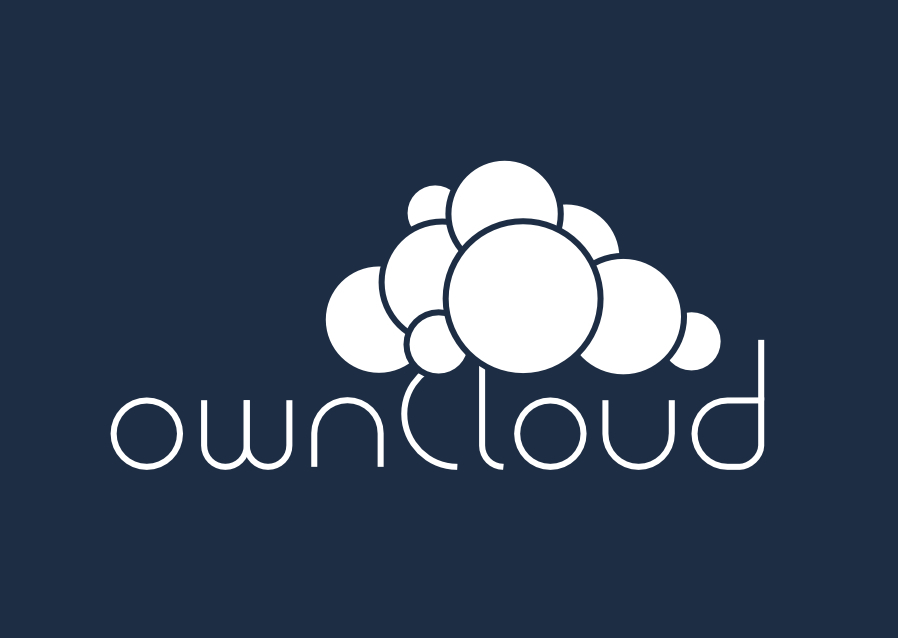 First of all thanks @dosch for reporting.

So far there is no update.

We’re still trying to find the reason for the error.

So here is a small update:
From our investigation the issue seems to be related to our user authentication back-end (LDAP).
We know now that there are other servers with the same issue and are in contact with them to see if the problem is the cause of local setup or a bug in the ownCloud code.

This is github thread related to the issue. We are trying to pin point the root cause at the moment.

Can not decrypt file on mobile client

We are currently preparing for big server migration at disroot, so at the moment we devoted all our energy in getting it done with as little downtime as possible.

The issue still gives us nightmares and turns our hair grey when thinking about it. We will definitely pickup on it once we’re done with the upgrade and migration. (probably last week of july).

Good luck on the migration!

I use another Owncloud instance as a temporary workaround. Keep up the good work!

Hey. I just tested the upload with both Nextcloud-Beta and Owncloud-beta apps and it seems to be working well.
It can’t be because of server migration as I also tested it on the old server. It’s strange but probably it was caused by the clients themselves and since long time passed there has been numerous updates since.

Could you also check and verify it works? I notified the other guys that reported the issue originally on github and hope their feedback will be also positive.

/me keeps my fingers crossed.

eeeh scratch that… So much time has passed I forgot it was download that was the issue and not upload.

There is still problem downloading.

Priority of current sprint is to fix the download issue. You can follow the progress over here

We decided to re-try and document all the steps this time. Hopefully we will find the cause and be able to fix it soon.

So last week me and @Antilopa decided to take the whole database apart and see what is the problem. After long hours of removing/adding/changing and comparing the tables with several test instances we found the bug! Yay. It was the last thing that we decided to try out because we run out of ideas, and for some strange reason it was the thing that solved it. Basically for some reason removing email attribute in LDAP settings that is being assign to every user somehow solved the issue. New problem was created. Removing user emails means no more notifications

Still we were happy that we know what the problem is and reported it back to owncloud team. In the mean time we started preparation to Nextcloud migration, hoping that by the time we are finished with Nextcloud, the problem would be solved.
You should see our faces when we tried downloading files via mobile app on our nextcloud test server. It just works! Even when emails are still assigned to users! We are very very happy with that and are looking forward to the switch (hopefully very soon).
Check thread below if you are curious to test nextcloud and give us feedback or just want to see the progress.

It is out! Nextcloud 10 is available now, with many unique new features and capabilities beyond what we talked about in our Beta blog last month. The beta brought, as highlights, plugin based Two Factor Authentication and brute force protection, SAML authentication updates and more. Our final release added new capabilities around handling workflows with automated tagging and the File Access Control app. We wrote a blog about this. https://newsl…

As of now, the problem is solved after upgrading to Nextcloud.